We love to make movies. Here you get to know the awesome people in front and behind the camera.

The “Wellenbrecherinnen”-team consists of Cätschi, Meike, Steffi and Timna. They call themselves ROWHHOME. Founding member Jenny already left the team (episode 2). Here you can learn more about the brave women, who take on this big adventure as the first german team in history. Find out what the “Wellenbrecherinnen” do in daily life. 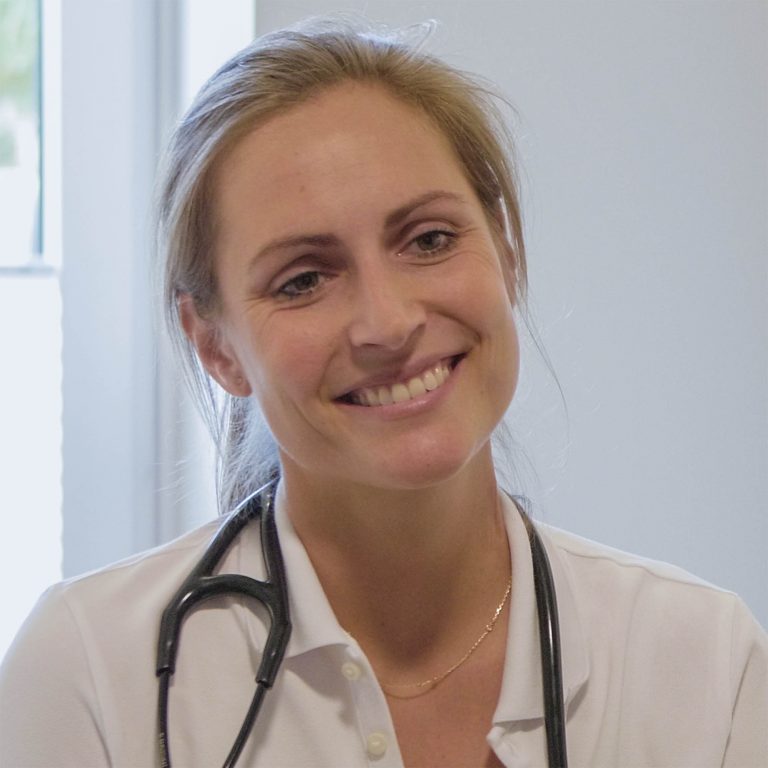 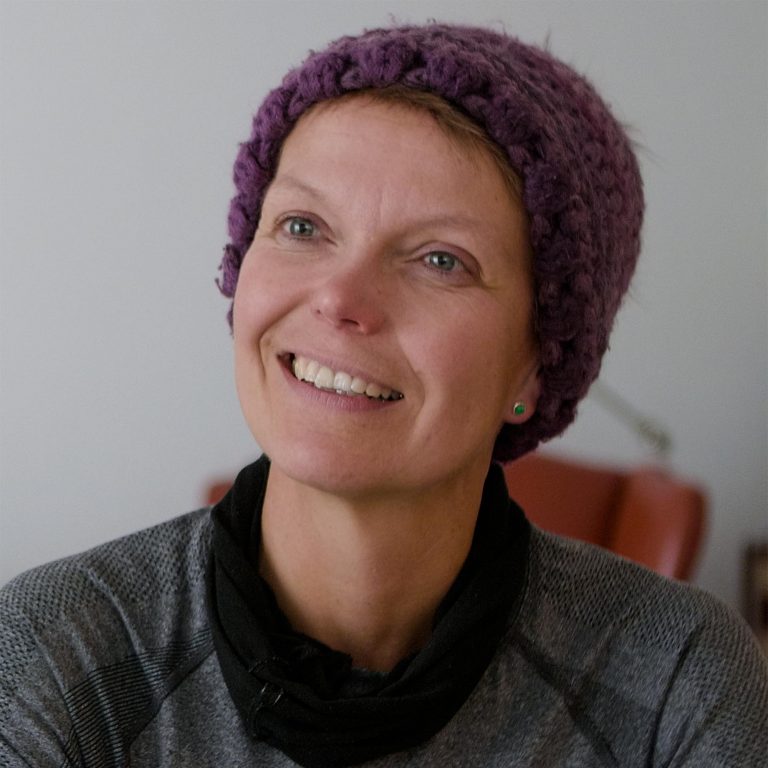 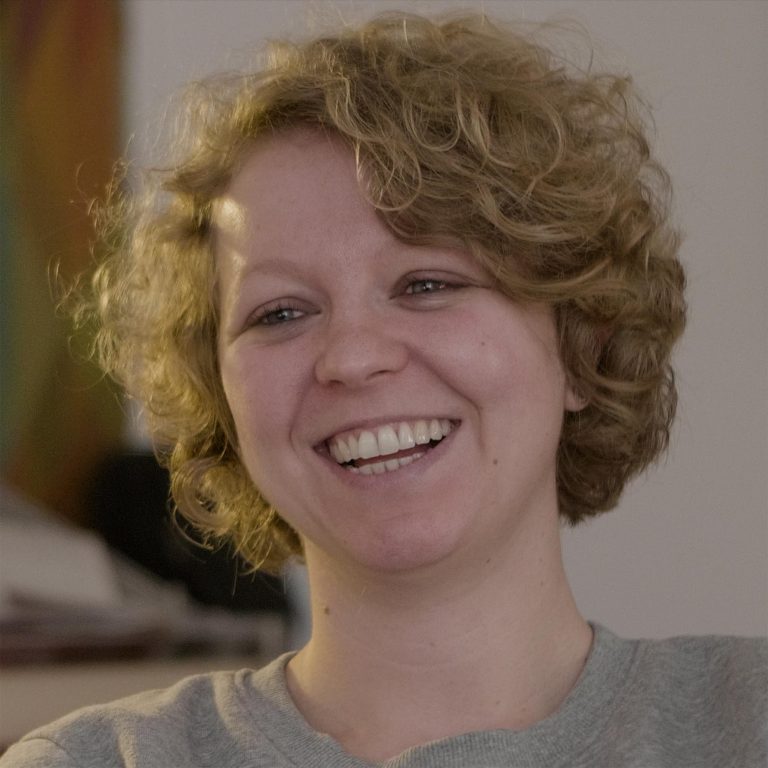 No trainer – no team. The “Wellenbrecherinnen” even chose multiple coaches – for the body, for the mind and all the other little and big things. 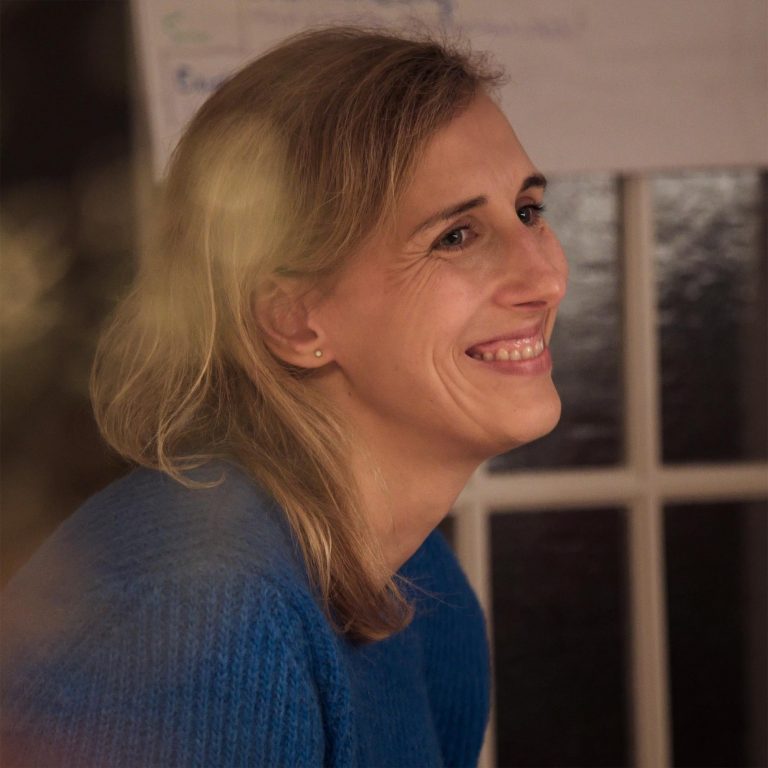 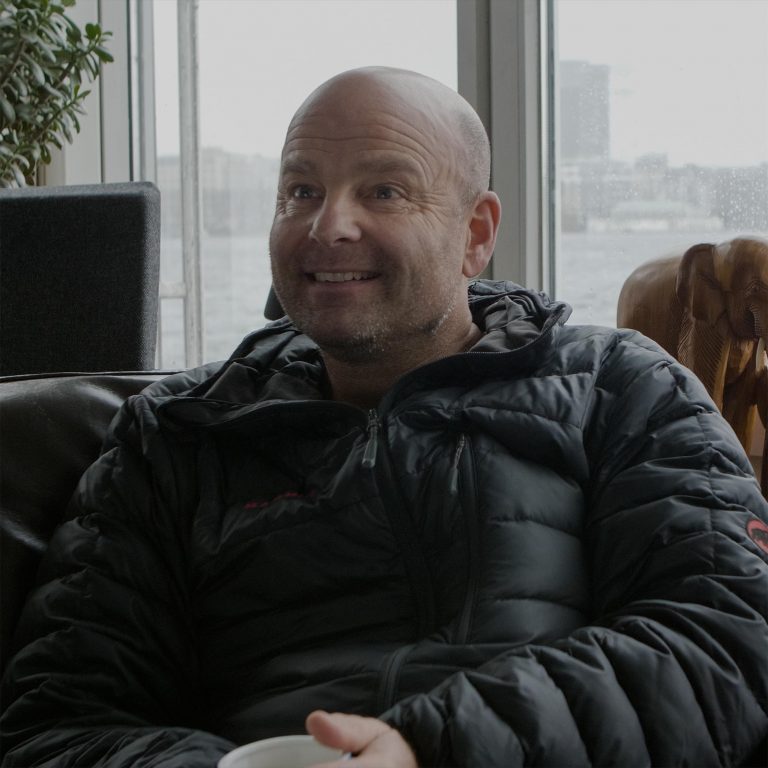 Our film crew is a well-rehearsed team. The majority of them knows each other for many years and already rocked quite a lot of film projects. “Wellenbrecherinnen” is the sixth big film project of the production company Close Distance Productions from Hamburg. 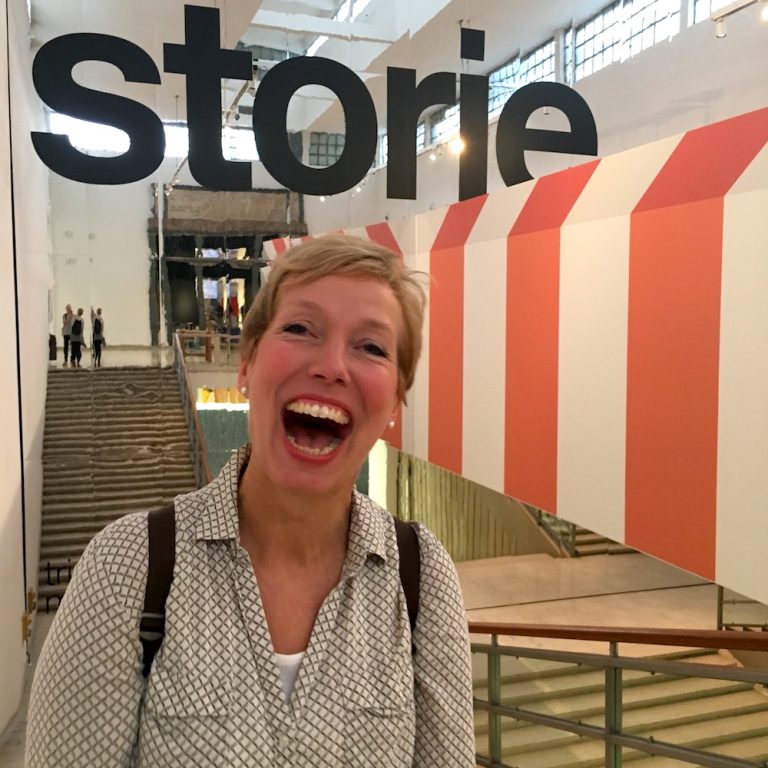 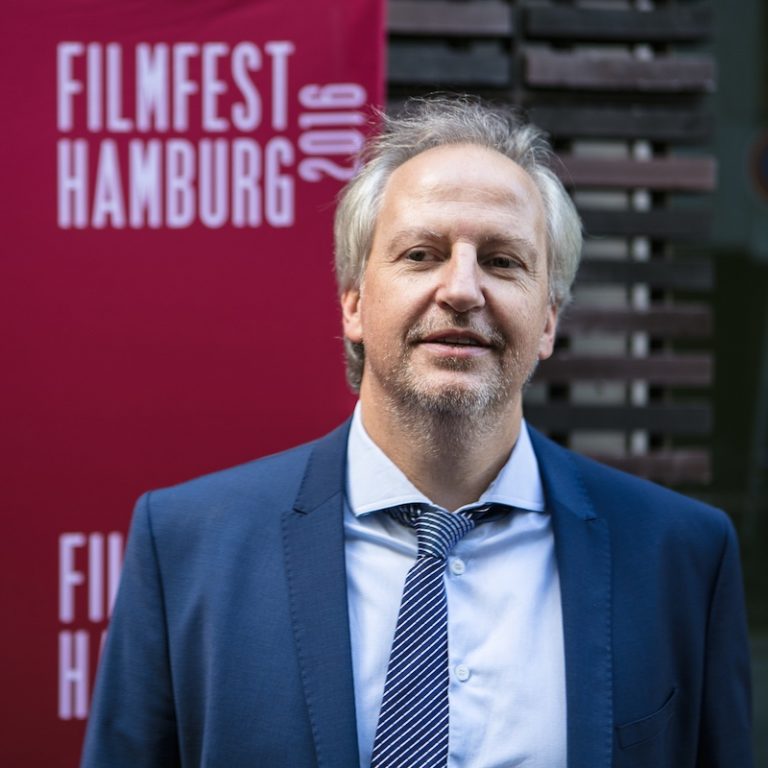